With a population of approximately 26,000, according to the 2011 census, and lying only 19.2 miles from Central London.

Hertford town still has its medieval layout, with many timber-framed buildings hidden under later frontages, particularly in St Andrews Street. It retains its country-town feel. With this, there are fewer of the usual chain shops found in most high streets, making Hertford different from other clone towns. There are a higher number of independent shops and business within the town, with a variety of boutiques to salons, coffee shops and of course Lock Stock & Barrel. 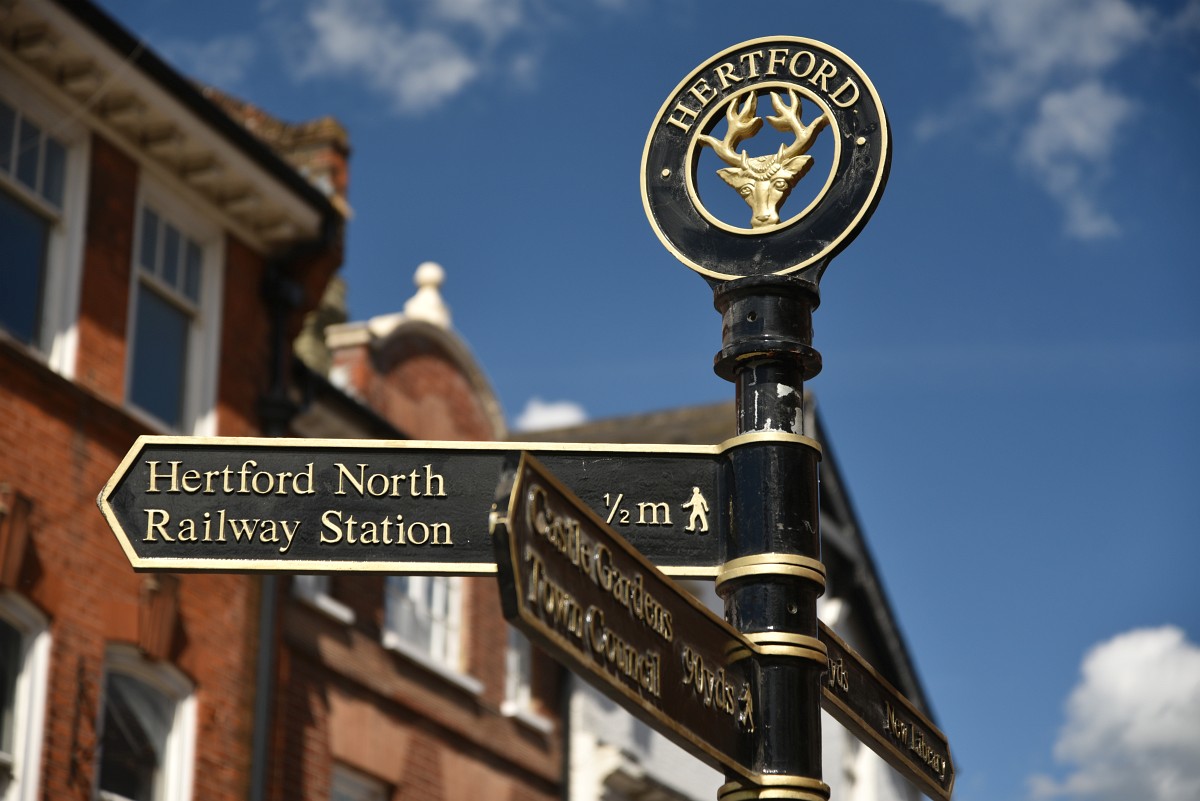 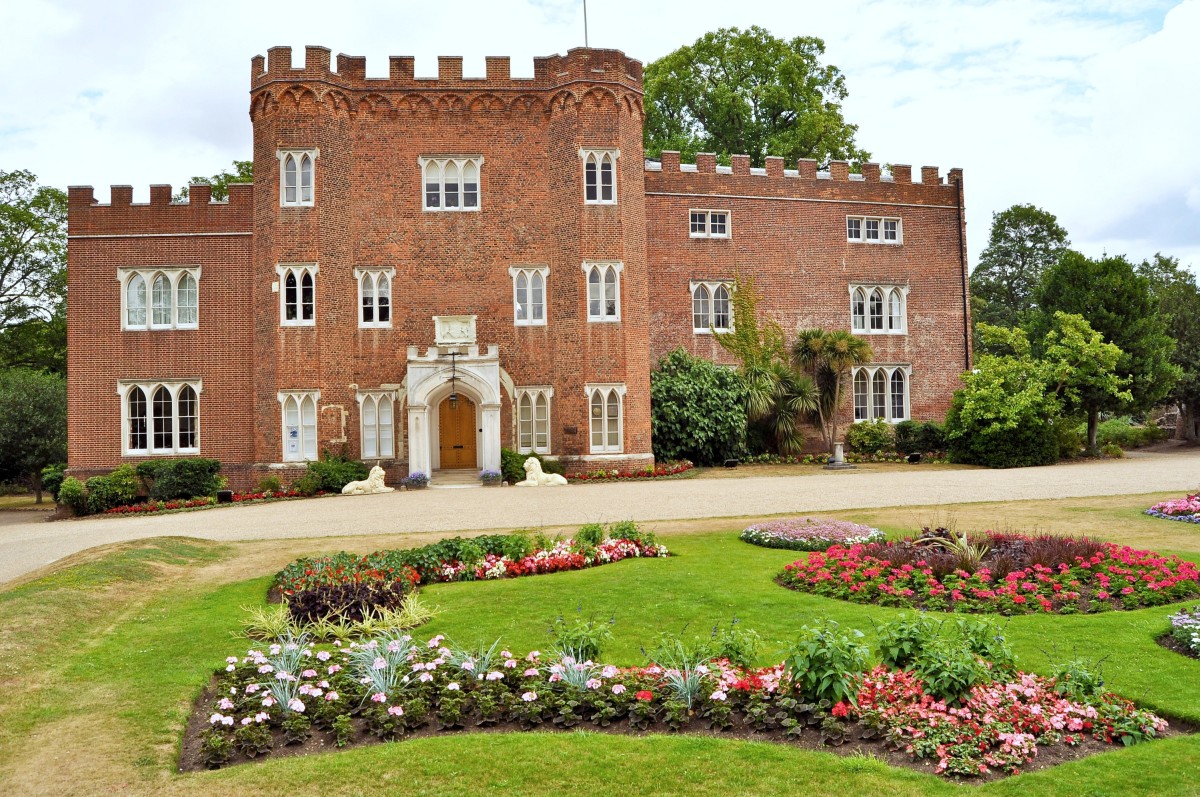 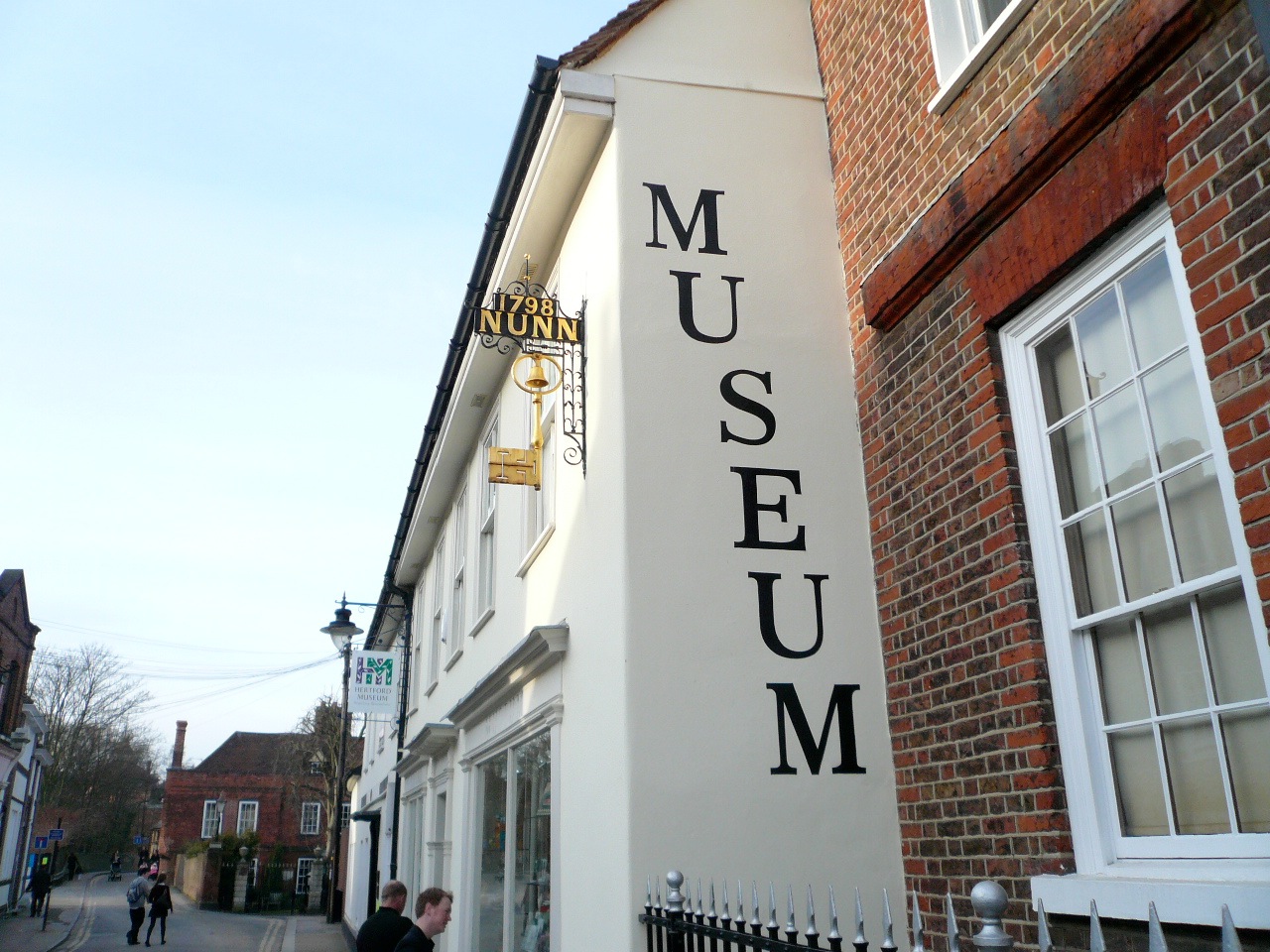 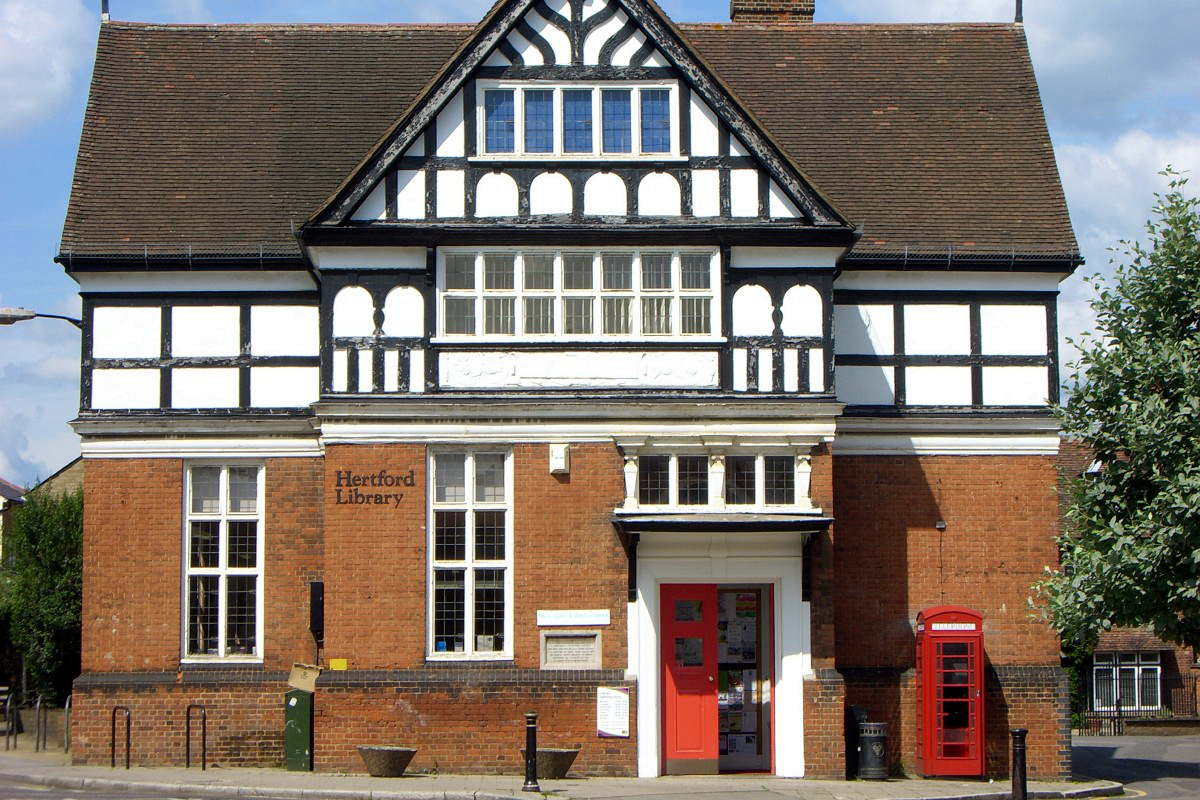 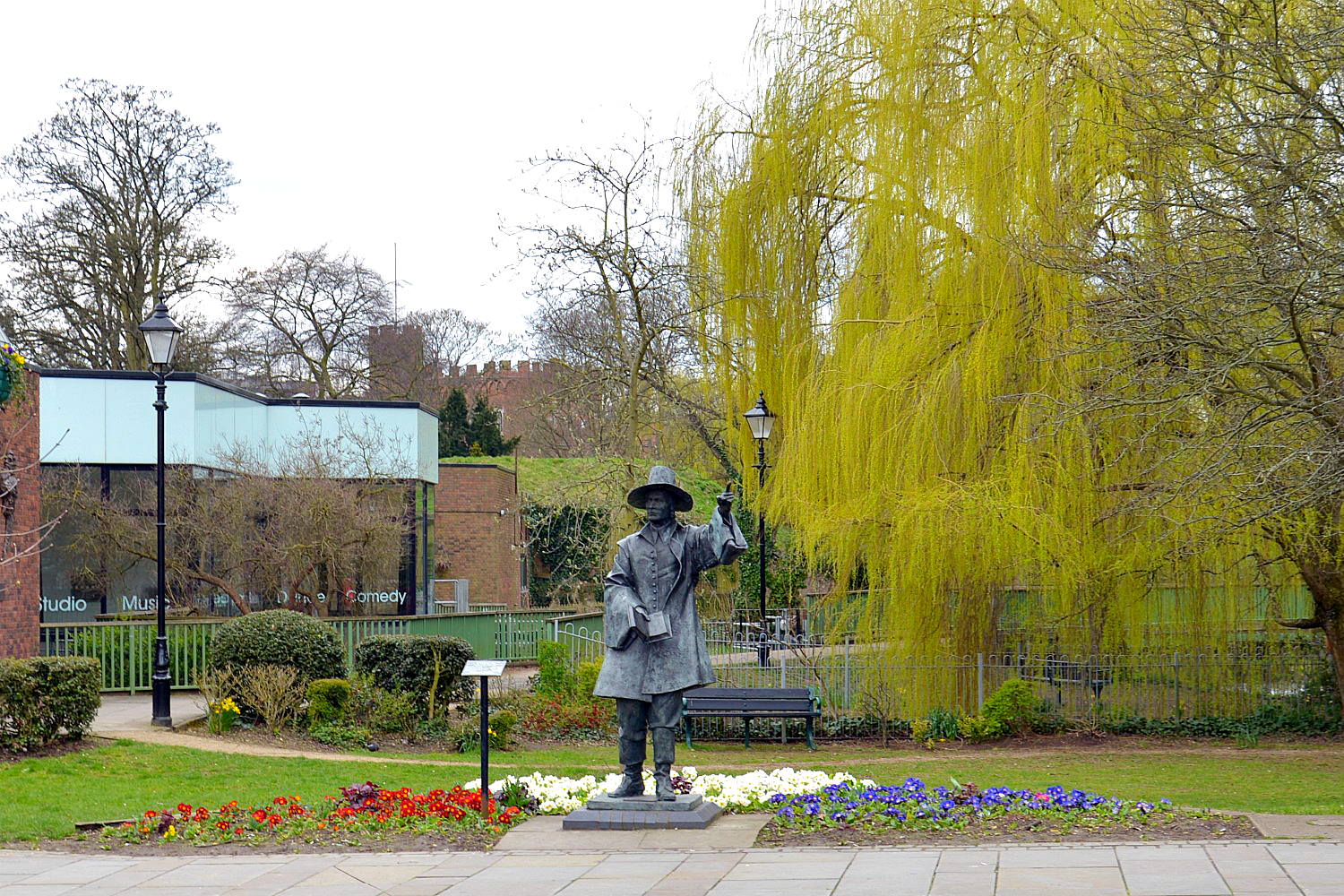 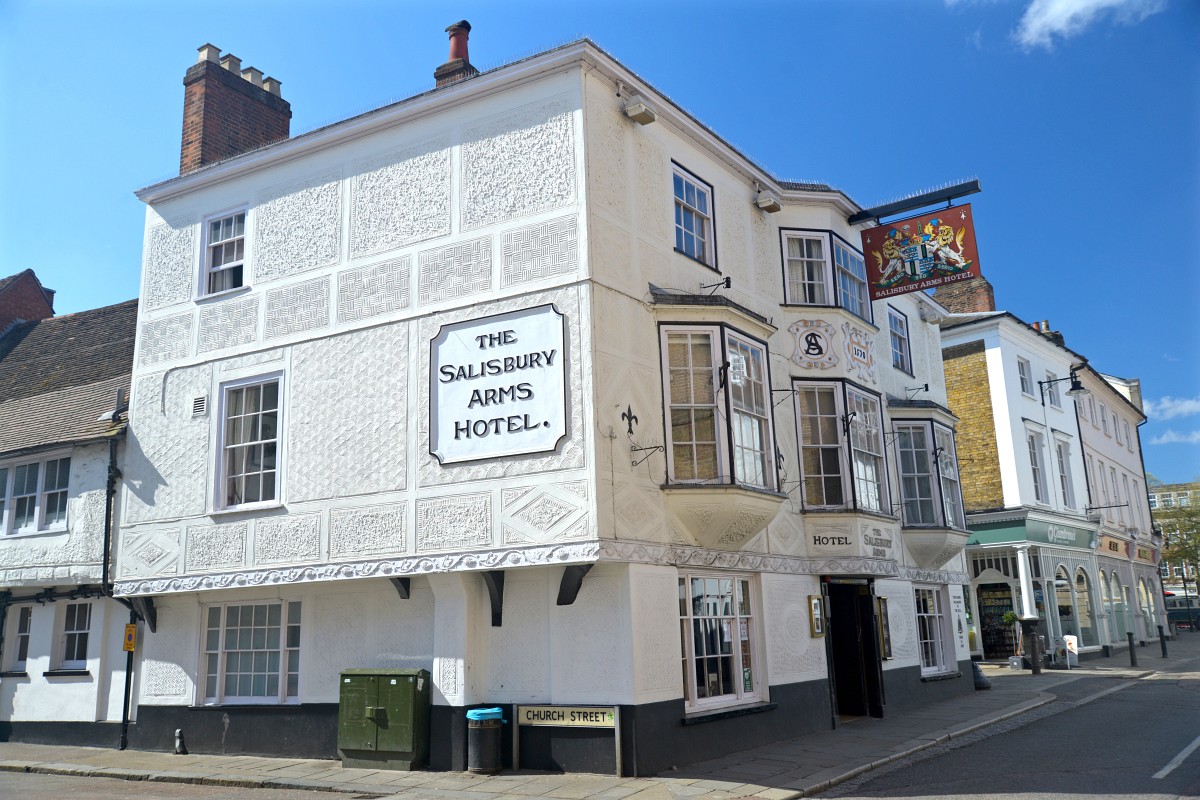 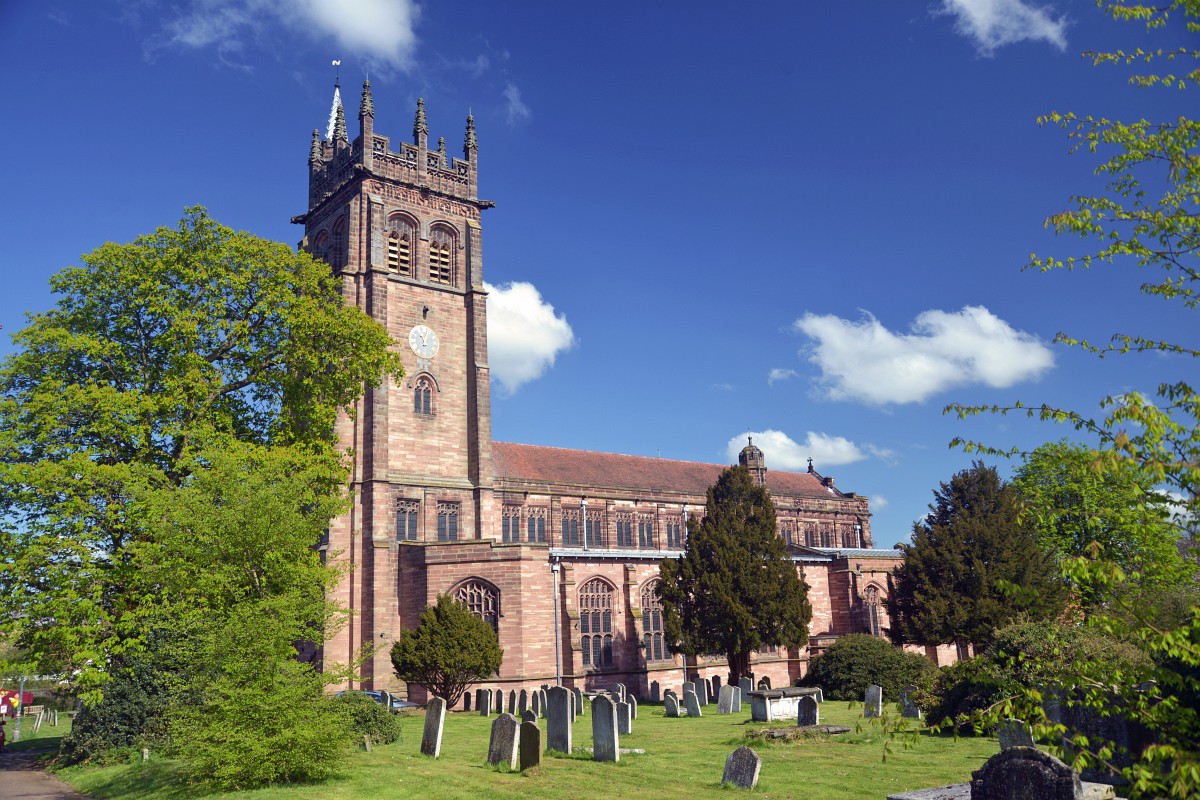 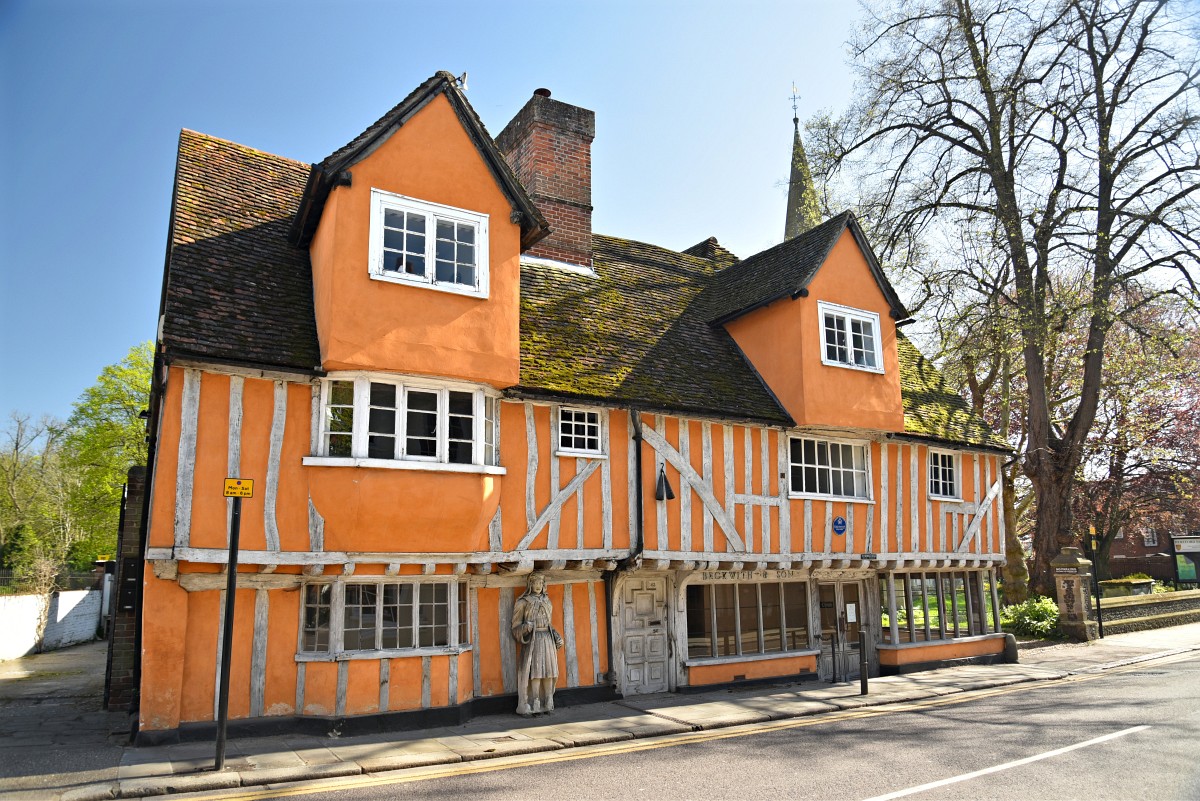 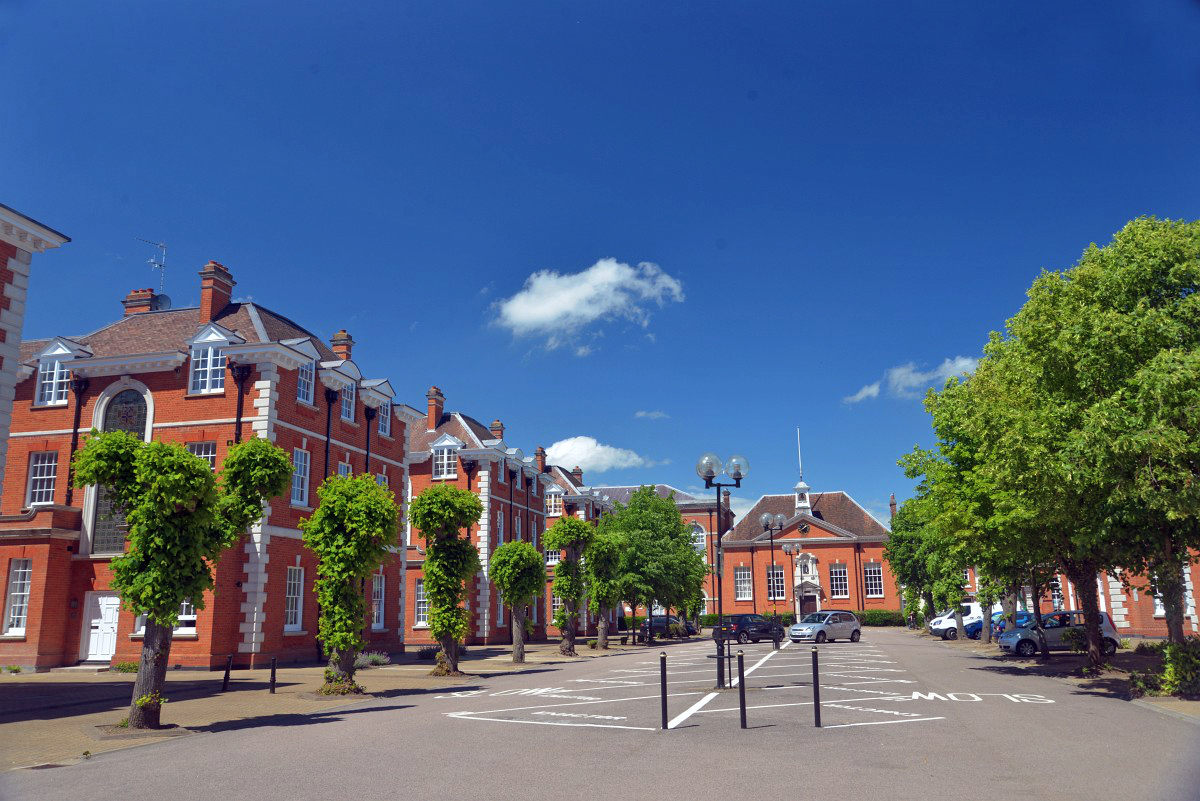 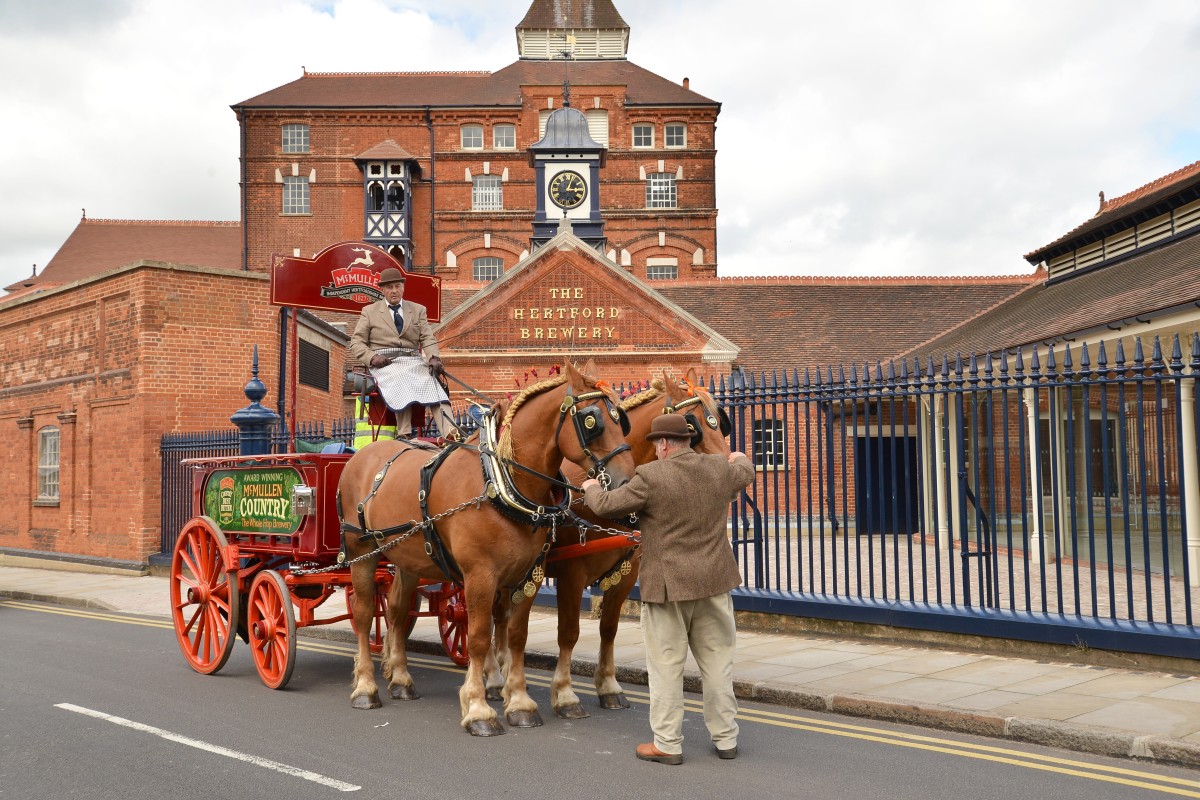 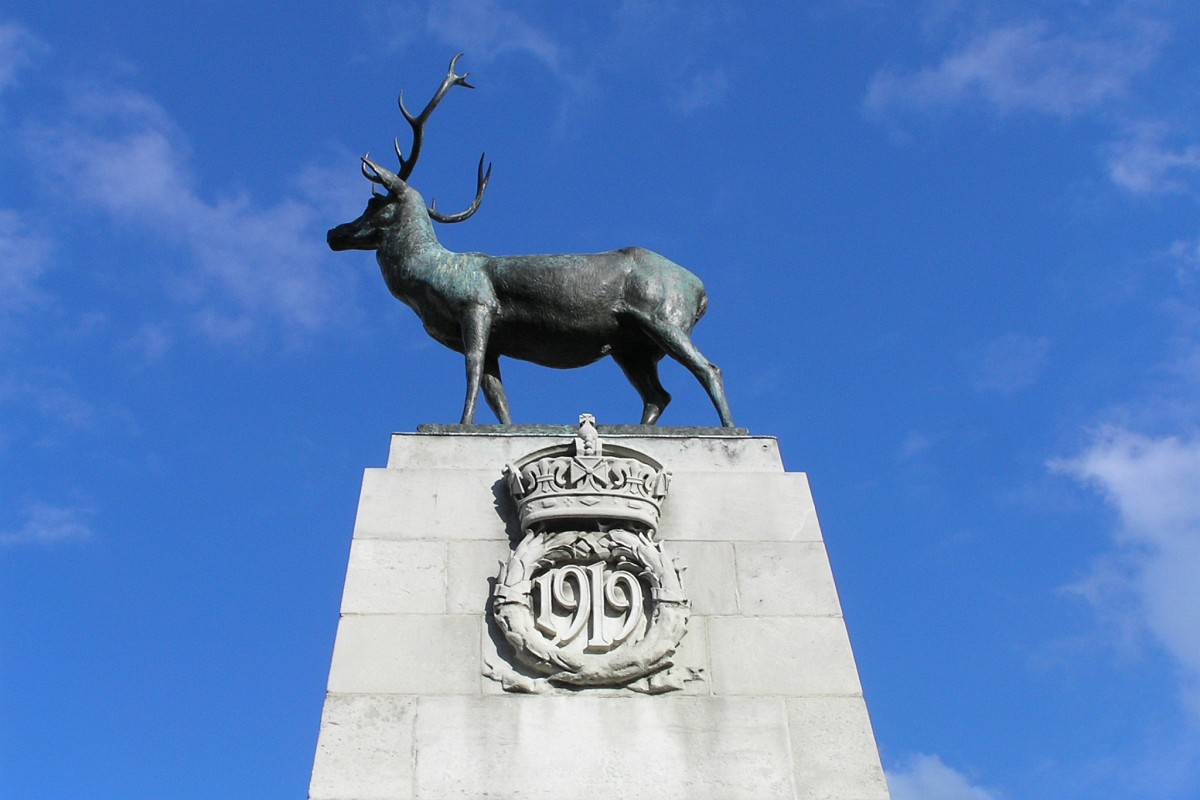 You might need assistance in writing an essay if you are studying. Many service providers aren’t write a paper for me trustworthy or reliable. However, you can find one that’s reliable and trustworthy but without the expense of a large sum. Here are some guidelines to select the best one: